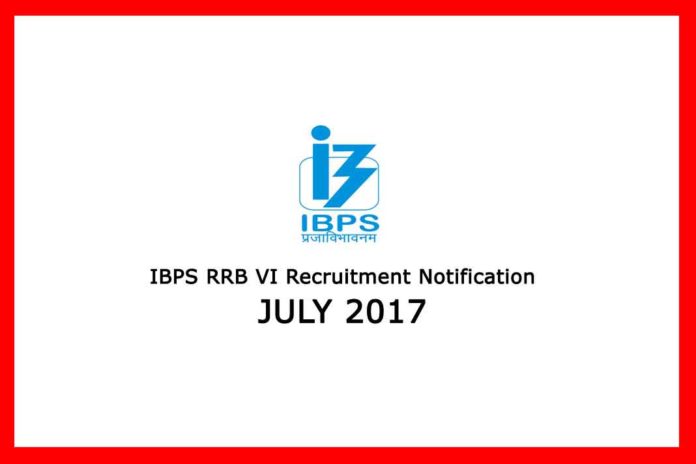 IBPS RRB (Regional Rural Banks) recruitment notification is going to be announced in the month of July 2017 as mentioned in IBPS calendar.

There are total of 56 posts in Regional Rural Banks, for which IBPS is conducting these exams. However, over the period of time, total post could increase substantially.

The major banks participating for recruitment drive are: RBI, PSUs, NABARD, and various other regional banks in India.

Groups: A and B Office Assistants 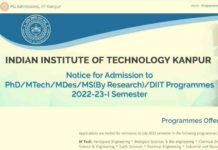 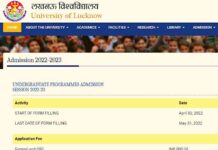 ADD US TO HOME SCREEN FOR LATEST IN EDUCATION, JOBS & CAREERS :-)

DSSSB Recruitment 2017 Put On Hold by Delhi’s Governor On Insistence...